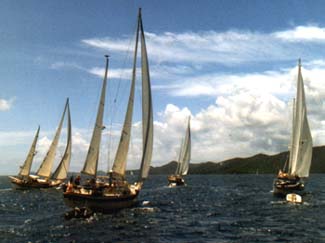 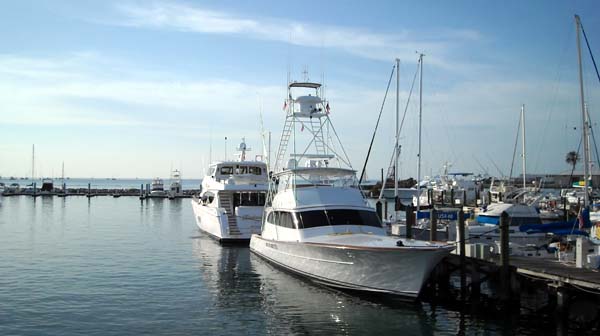 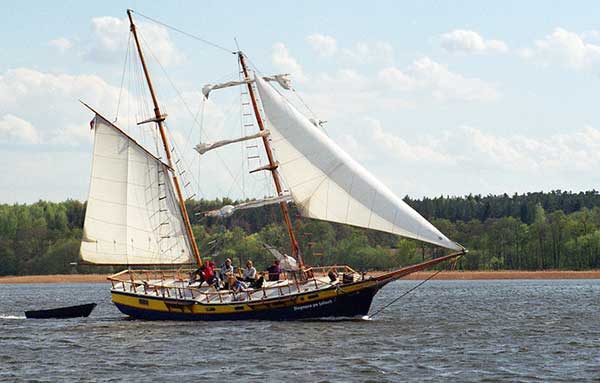 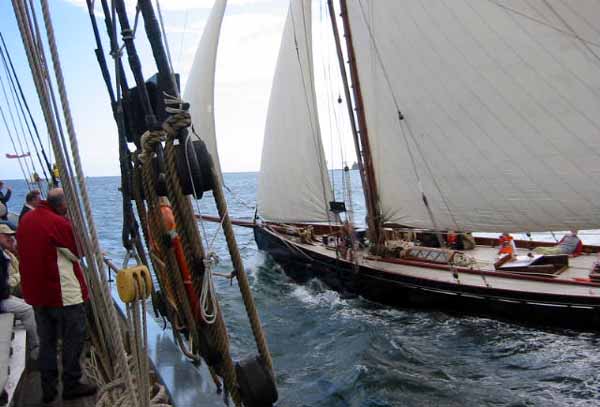 H - I
Charter Yachts in Harbor 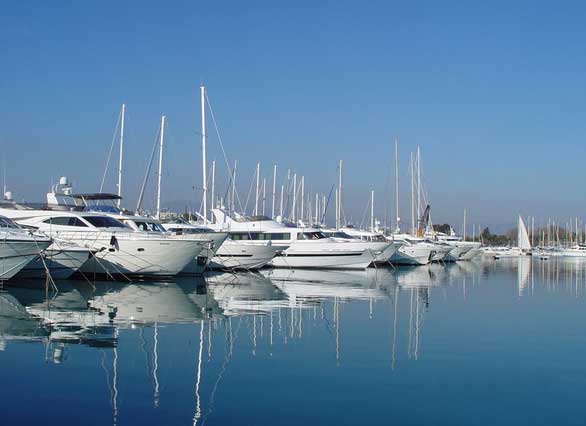 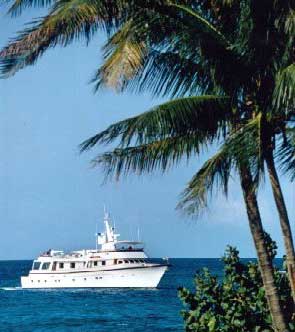 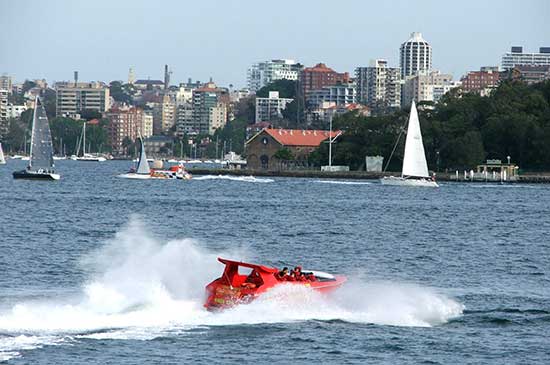 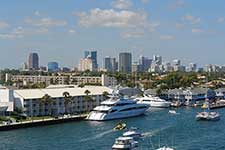 Located in the Heart of Fort Lauderdale,
Florida, the World Center of Yachting!